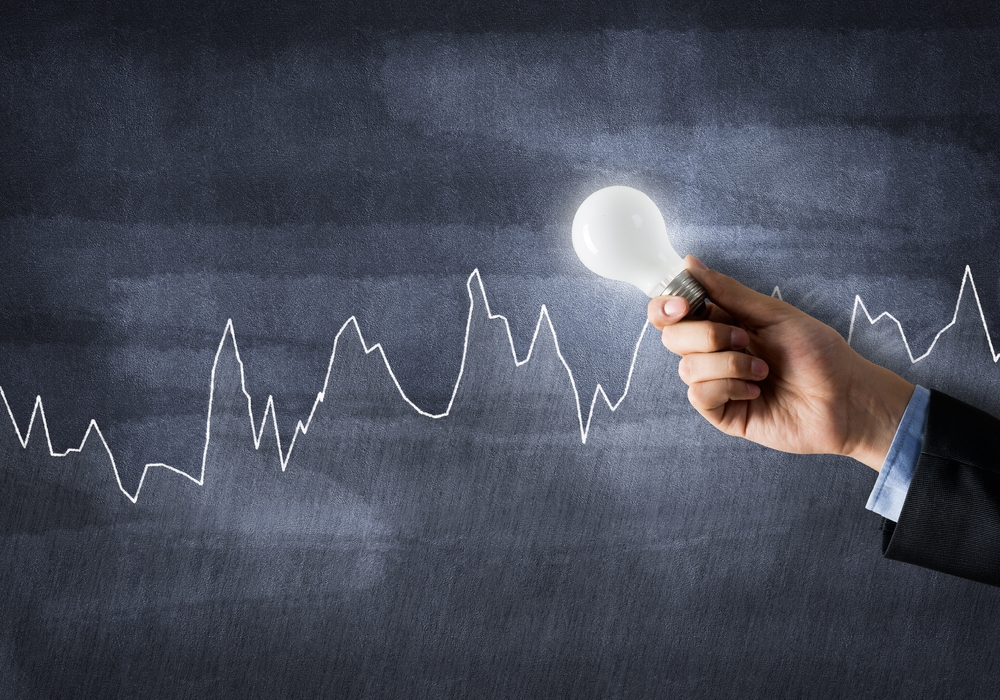 Calls for cuts to corporate taxes

Research from PwC Australia has resulted in a model that predicts an addition of $100 billion to Australia's GDP by 2025 – if corporate taxes are cut from 30 to 25 percent.

"One of the best levers as part of a package of reforms is to cut our high company tax rate to attract more capital, increase productivity and lift incomes, which in turn generates more government revenues."

This new research suggests that the lower tax rate for businesses would result in a brief net loss in federal taxes for the first few years. But by the end of the decade it would result in not only larger growth for corporations, but larger tax revenue for the government as a result of this business development.

Tax cuts to enterprises are said to boost employment, allow for business growth and generally reduce the strain on Australian companies, allowing them to focus more on their own development and expansion.

Greg Jericho, economics writer for The Guardian, however, would argue this logic.

"Whenever you hear someone offering you something for nothing, it's always wise for a buyer to beware," Mr Jericho warns in a November 25 article from The Guardian.

"So too should governments be when they are being told a tax cut will increase revenue."

Mr Jericho goes on to argue that this line of thinking is "magical", saying it is out-of-date reasoning that does not apply for the modern world.

However, Mr Jericho continues by conceding that there are several benefits to be had by lowering the company tax rate. Quoting the Henry tax review, he described company tax cuts as potentially improving productivity, technology spillover and innovation due to the increase in available funds and reduction of risk for entrepreneurial activities.

Whatever the reality, with this new data from PwC, we may very well see the 2016 budget promising to lower the tax rate for Australian businesses.