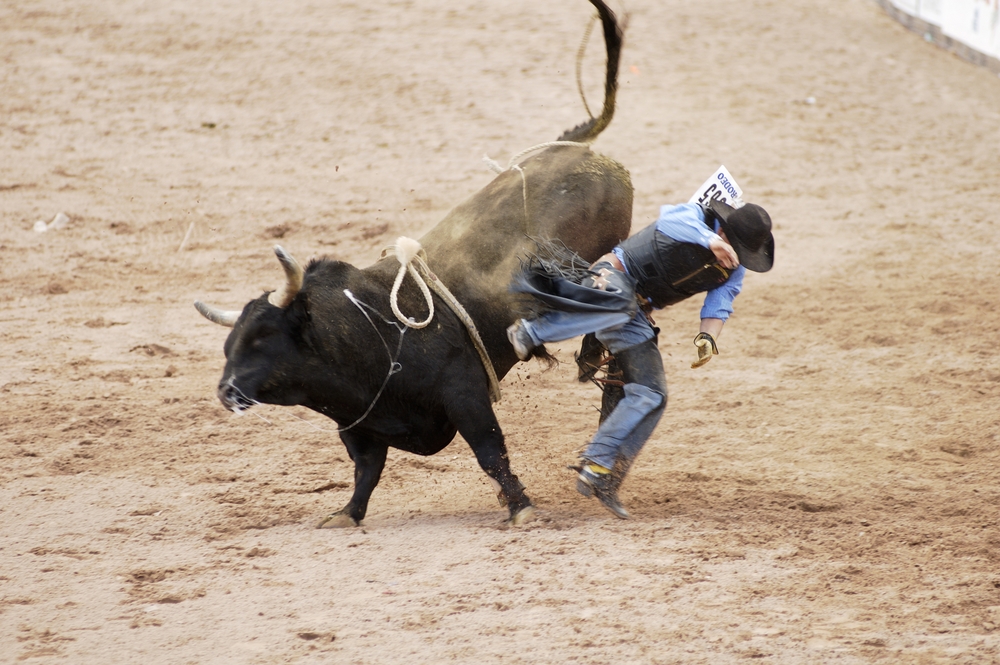 Fairfax Media reported on 12 January that the federal government has ignored recommendations to appoint a separate Australian Tax Office commissioner. This is a blow to SMEs, as it leaves them vulnerable to over-enthusiastic tax auditors.

This recommendation reportedly came about as a result of complaints from taxpayers about unfair treatment at the hands of "cowboy auditors" – auditors who are considered to be overzealous in their processes.

One such incident reported by the Sydney Morning Herald on November 29, 2014, involved a Mr Lyons. Mr Lyons was incorrectly handed a $1 million tax bill, resulting in an immediate garnish of his bank accounts and a resulting withdrawal of funding from his business.

This resulted in the loss of his business, his investment property and his home after he found himself unable to appeal the decision.

Despite these cases, the government responded that there was no need for legislative separation. They cited the fact that the ATO would suffer from an influx of fraudulent and evasive behaviour as a result of changing the onus of proof. They also went on to describe how the "ATO has already effectively separated assessment and review by establishing a Review and Disputes Resolution area".

Chief Executive of the Council of Small Business Peter Strong agrees that the ATO should retain control of their processes instead of having a separate commissioner.

"It would add a complexity to it and add more bureaucracy," he said to SmartCompany on 12 January.

"The tax office is doing a very good job. When there's a problem, they've got more bodies overseeing their activities than any other group I know."

Despite this decision by the Australian government, it is hoped that the measures already in place will be sufficient to allow for SME appeals in the case of wrongful decisions.

To ensure that your business is completely compliant with all ATO auditing requirements, contact Wilson Porter today for expert tax agent services.