Home > Taxation News and Advice  > What does the federal budget mean for your small businesses? 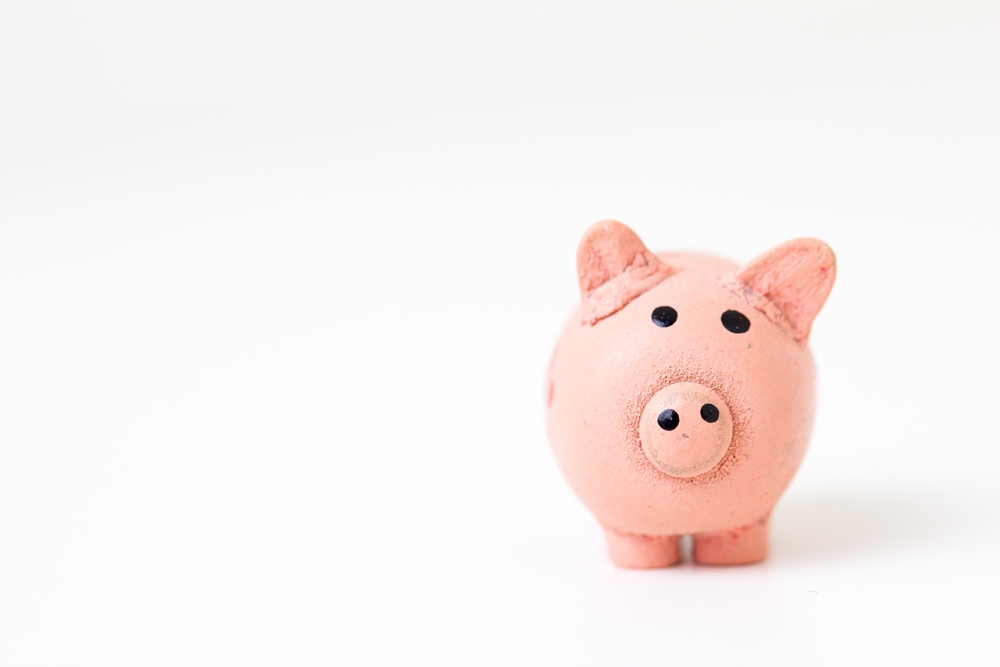 What does the federal budget mean for your small businesses?

Small businesses owners need to stay on top of everything that happens around them. This includes things internal to your operations, as well as those external events that will impact it.

With that in mind, what are some elements from the recently released federal budget that will impact small businesses?

The $20,000 instant asset write-off that was introduced in the 2015-16 has been extended to June 30 2019. This applies to businesses that have a turnover below $10 million per financial year. The instant asset write-off makes it easier for businesses to make investments in productive capital. Instead of having to depreciate it over a number of years, they can write it off all in one go. 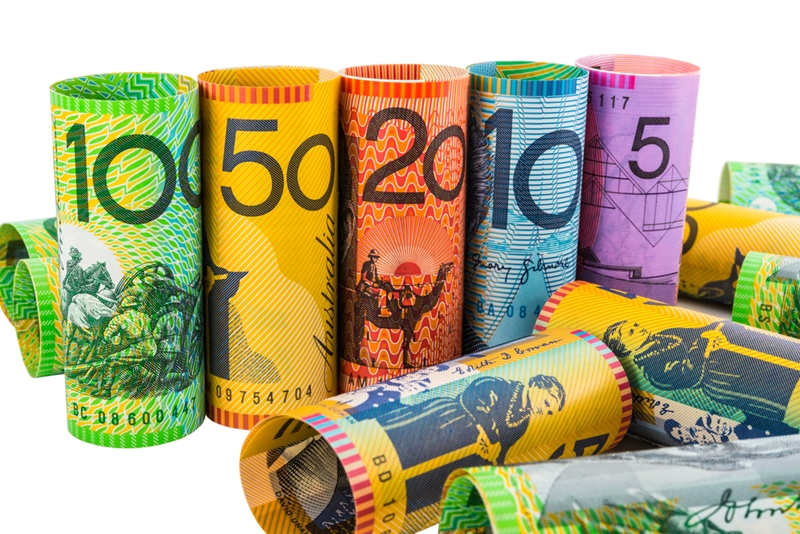 Income under-reporting is a big problem for the Treasury. It forces the Government to borrow or tax more in other places – basically, it's not fair to those who actually pay their dues. Treasurer Scott Morrison said in his speech to Parliament that, "Honest and fair businesses and taxpayers are being ripped off by those who think they are above paying tax."

A number of initiatives are being brought in to address this issue. First, cash payments above $10,000 for goods and services will be outlawed from 29 July, 2019. Cash payments are perhaps the most common way income is under reported. There are also new rules around what needs to be reported to the ATO in areas that are common under-reporting culprits.

Combined, the measures taken by the Treasury are hoped to bring in $5.3 billion over the next four years.

Phoenixing to come under more scrutiny

There's also more funding for the ATO 's enforcement and investigation sectors, in an effort to crack down on things like phoenixing, the practice whereby a business goes bankrupt but then restarts straight away under another trading name, shedding itself of its debts. When this happens, creditors get the short end of the stick and new people trading with the reborn company are unaware of its untrustworthy past. A new hotline for reporting suspect phoenixing activity will be opened.

There's no doubt about it – keeping on top of everything as a small business owner is tough. Contact us today to learn more about how we can take care of some parts of your business, leaving you free to concentrate on the aspects you love.