Home > Business Solutions News and Advice  > Does your business have unique IP to protect? 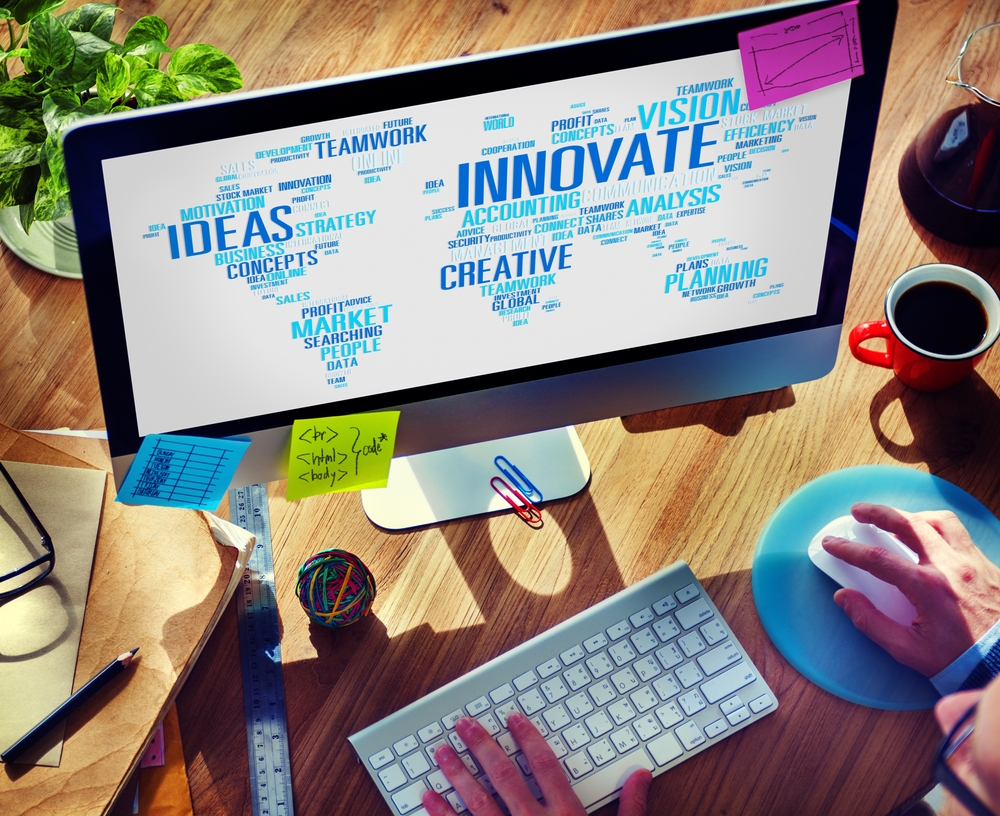 Does your business have unique IP to protect?

For small businesses with limited resources, protecting any inventions or intellectual property (IP) you develop can be difficult. There are options, however, like filing for an innovation patent, something that can be a cost-effective and efficient way to protect IP. Despite this, recent activity has put the future of the system at risk.

So, what are innovation patents and what do the recent developments from IP Australia mean for their future?

What are innovation patents?

Designed for things that aren't quite patentable but nonetheless valuable, innovation patents can provide protection to shorter-term inventions (lasting only eight years).

A regular patent requires an inventive step be taken in the new idea – something that's completely new from what has come before. An innovation patent, on the other hand, only requires an innovative step. This involves having something that's different from what's come before and that the new part makes a substantial contribution to the invention, according to IP Australia. In this sense, the innovation patent is tailor-made for IP that doesn't re-invent the wheel, but still makes it work better with the addition of something new.

A significant advantage to innovation patents is the cost and ease of application and subsequent granting. The financial burden is much lower than obtaining a regular patent, and innovation patents are usually granted within a month of being applied for.

Are they likely to be around for much longer?

However valuable they might be, it's currently an open question as to how long they'll be available. Last year saw IP Australia and other key players in serious discussion around whether the system should be abolished. An economic analysis suggested to IP Australia that the system currently wasn't doing what it should for small businesses and that a new system should be developed to take its place.

In the legislation that was put before parliament just before Easter, the part about changing the innovation patents system was left out. IP Australia said they would engage in further consultation with parties that will be affected before settling on what to do with the system.

Small businesses need solutions and service partners that understand the unique needs of their companies. To learn more about how Wilson Porter can help take your business to the next level, get in touch with our team today.