Home > Self-Managed Super Funds  > Do you know if your SMSF is investing lawfully? 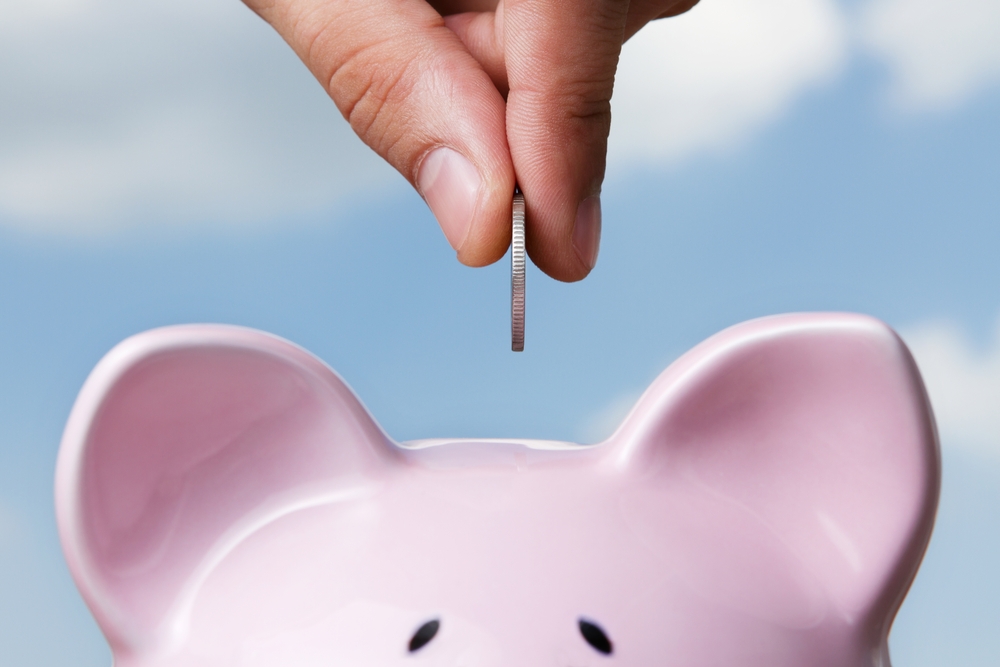 Do you know if your SMSF is investing lawfully?

In the past few years, self-managed super funds (SMSF) have been growing in popularity. Instead of choosing larger super managers and funds, more and more Australians are gearing up to take control of their future finances.

KPMG released a trend report on Australia's superannuation industry, finding that the small funds sector, largely made up of SMSF, accounted for more than one-third of total assets in 2015. Although many of the funds themselves are relatively small, according to KPMG, this has been the fastest growing superannuation alternative.

With an excess of 1 million trustees, the Australian Taxation Office (ATO) suggests that just over 7 per cent of Australian's superannuation account holders are using SMSF.

Although some evidence suggests that this trend is slowing, based on KPMG's report, it looks to continue over the next few years.

There are strict restrictions on what an SMSF can and can't invest in.

With an SMSF, can I invest in things I can use today?

One of the biggest draw cards of an SMSF is full control over investment decisions, but there are some issues to consider first.

The main issue to contend with is the sole purpose test.

This means your fund needs to be maintained only for the purpose of providing retirement benefits to your members (or to their dependents if a member dies before retirement). This means that an investment made by your fund cannot be accessed by a member prior to retirement. For instance, a property cannot be used as a home for yourself, even if you were to rent it at market value.

Although, technically it is possible for a fund to run a business, it would be almost impossible not to breach the sole purpose test because of the complexity of business operations. Essentially, you cannot invest in something that is designed to benefit another party other than the named trustees.

Unbiased superannuation advice website, Super Savvy, suggests that the most common areas of investment include shares, property trusts, bonds, other managed funds and cash. Other acceptable but less common investments include precious metals and other tradable commodities.

What if the sole purpose test is breached and why does it matter?

If you make illegal investment decisions than you may fail the sole purpose test.

SMSF regulators have called this a highly important issue, as it assesses whether your fund complies with legal standards.

If you are found guilty for breaching some super laws, such as the investment guidelines summarised above, you could be disqualified as an SMSF trustee and even be fined – which has to be paid from trustees' personal accounts (not from the SMSF).

Non-compliant SMSFs are taxed at a much higher rate of 47 per cent instead of 15.

But what could potentially be the most damaging is if your SMSF is labelled non-compliant. This would mean that the fund would be taxed at a much higher rate of 47 per cent instead of the 15 per cent rate a complying fund is taxed at, and the aforementioned punishments may still accumulate.

What should you do if you have breached the regulations?

If you think you or another trustee has breached the SMSF regulations, it is imperative to let the ATO know as soon as possible. If you can prove due diligence in both noticing and making amends for this issue, then you can positively affect the outcome of the breach, according to the ATO.

They will take into account several factors to determine how to handle the breach, including:

If you have been thinking about starting or joining an SMSF, maybe take a moment to seek advice from chartered accountants to see whether you have both the skills and appetite for risk to be a successful SMSF manager.