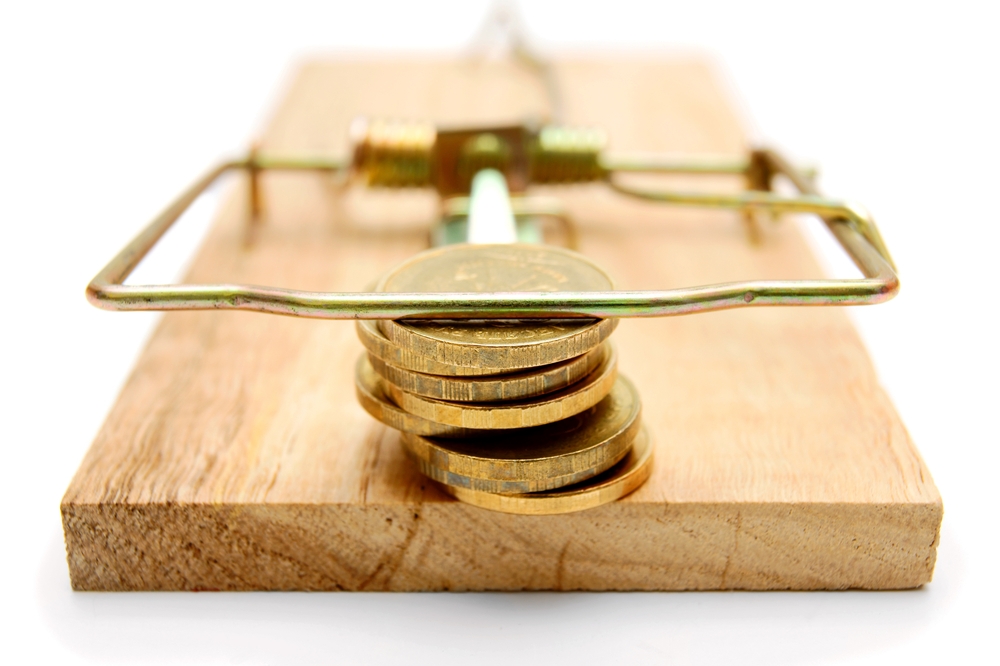 Businesses put a lot of hard work into managing their public perception, but what happens if this falters?

There are a number of business practices that contribute to this reputation. While some may seem like they only affect your company internally, if word gets out it could affect the brand you have worked hard to maintain.

An ethical business not only treats its staff and clients well, it respects regulatory bodies as well. Filing taxation documents incorrectly can damage a company's reputation, which is why it is advised to consult professional tax services to keep your business on the straight and narrow.

What does unethical behaviour do to business development?

Industry analyst Ernst & Young (EY) discovered that if businesses appear to be corrupt or are failing to meet regulatory standards, their ability to secure and retain talent suffers.

The extent to which this is affected was investigated by EY, which found that 80 per cent of respondents would be unwilling to work for a company that had been involved with fraud or corruption charges.

The firm also outlined one of the key factors that can increase risk when it comes to these compliance procedures. Of the nearly 1,500 people who responded to EY's survey, the majority (56 per cent) believe that third-party deals increase the risk of fraud or corruption. Despite this, 72 per cent believe they can manage the threat.

According to Lead Partner of EY Fraud Investigation & Dispute Services Rob Locke, this is because these agreements often bring deals into the public light.

"This confidence is misplaced given the legal and reputational exposure it creates, as evidenced by the continuing focus by regulators on third parties and the role they often play in bribery and corruption scandals," he said.

The report underlines the need to ensure that compliance procedures are completed with minimal risk to ensure business development doesn't suffer.