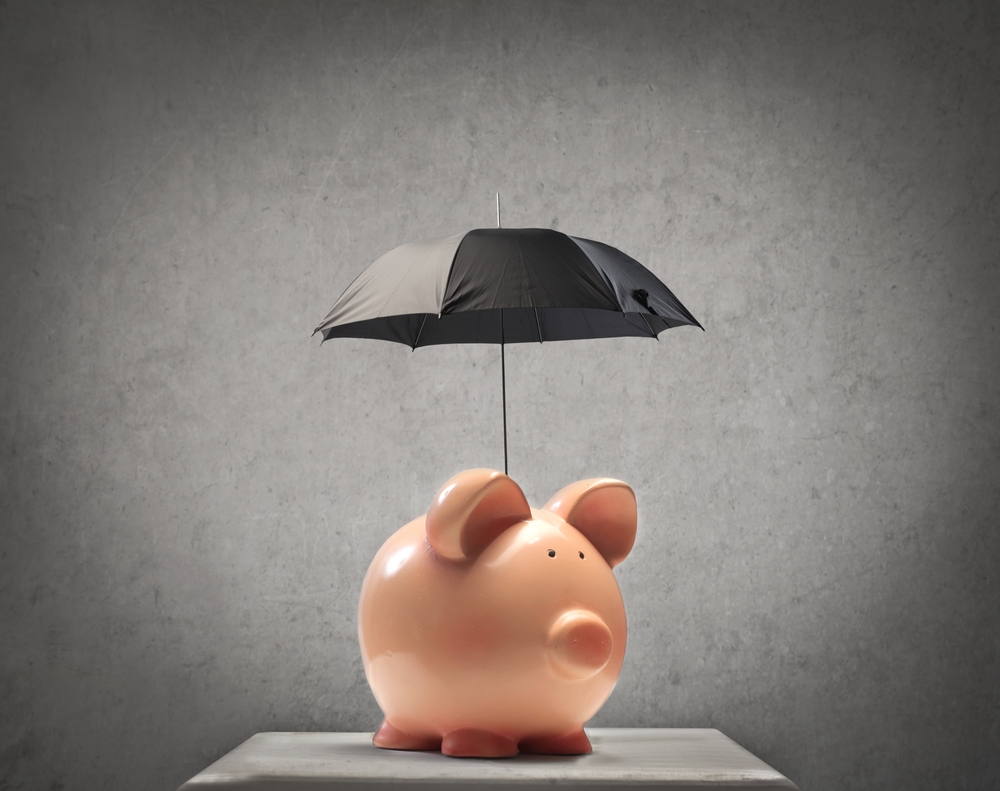 Should superannuation be capped?

With many Australians depending on super funds for a comfortable retirement, discussions surrounding altering tax thresholds and putting a cap on investments can provide cause for concern.

However, this is exactly what analysts from KPMG are suggesting may need to happen, as these schemes may need a definitive direction. These suggestions are borne out of the idea that super funds should not be used to accumulate wealth or pass it between generations.

According to the firm, capping these funds would allow them to focus on the recommended objectives from the Financial System Inquiry Report (FSI), produced by a panel of industry leaders and published in December last year. This report suggested targeting the efficiency of these funds and ensuring they are used for their intended purpose of retirement funding.

While a cap on funds may provide a solution, KPMG expects it to be a hotly debated subject if it is ever actually proposed. However, Partner in Corporate Tax at KPMG, Damian Ryan has formulated a rough idea of how it may work.

Mr Ryan believes this would restore integrity to superannuation services, but whether or not it is a necessary measure remains to be seen. If proposals such as this were suggested through the appropriate channels, the recommended actions from the FSI report could be met according to KPMG.

"A clear statement of the system's objectives is necessary to target policy settings better and make them more stable. Clearly articulated objectives that have broad community support would help to align policy settings, industry initiatives and community expectations," said the panel in the report.