Home > Business Solutions News and Advice  > Are open plan offices all they’re cracked up to be? 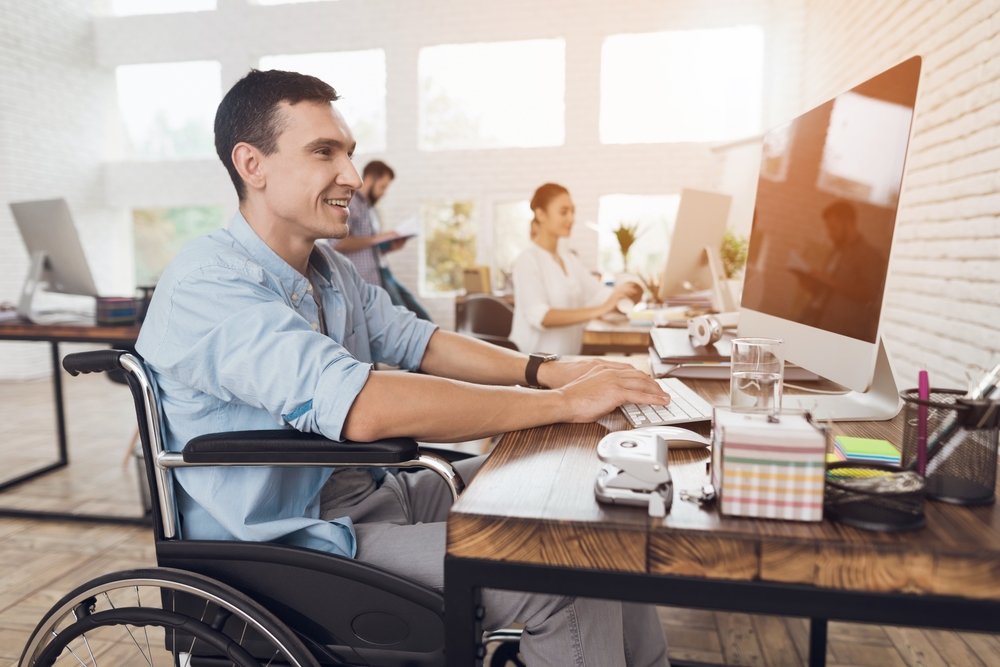 Are open plan offices all they’re cracked up to be?

Open plan offices have become more popular over the years. The environment they purport to foster is one of open communication and constant collaboration. And it makes sense, at least on the surface – with your colleague right next to you, asking them a question is easier than it ever could be.

Yet if you're a small business owner thinking of changing to an open plan office, proceed with caution. New research from Harvard Business School has put a dampner on the idea of open offices being hubs of collaboration and communication.

What did they find?

The study followed two companies that were making the change to open plan offices. Workers wore badges that tracked their movements and conversations during the study period.

The results were surprising. Instead of talking to their colleagues more, workers sent more emails and instant messages (IM) instead. In one of the companies studied, face-to-face interaction fell by 72 per cent, alongside 56 per cent more emails being sent and 67 per cent more IMs. It seems the very thing the open office was supposed to enhance it actually diminished.

Perhaps worst of all, productivity in one of the firms actually declined after the transition to the open office plan. And this wasn't just due to the tumultuous period that can result after a move – the 15-day study period took place three months after the move was made.

As important as it is to understand the effects open plan offices can have, do remember that we live in the real world – financial considerations are going to have a large say in the office space you choose. It would be great to have spacious offices for each of our employees but the fact is it's prohibitively expensive for many small businesses. So while you need to consider the effects that an open plan office is likely to have on your team, don't feel guilty if the perfect space isn't something you can afford. All decisions come with opportunity costs – it's just important to know exactly what they are before you make your choice.

For more on how we can help your business succeed, get in touch with the Chartered Accountants at Wilson Porter today.

Please complete the form below to download Your Self-Managed Superannuation Fund Guide.