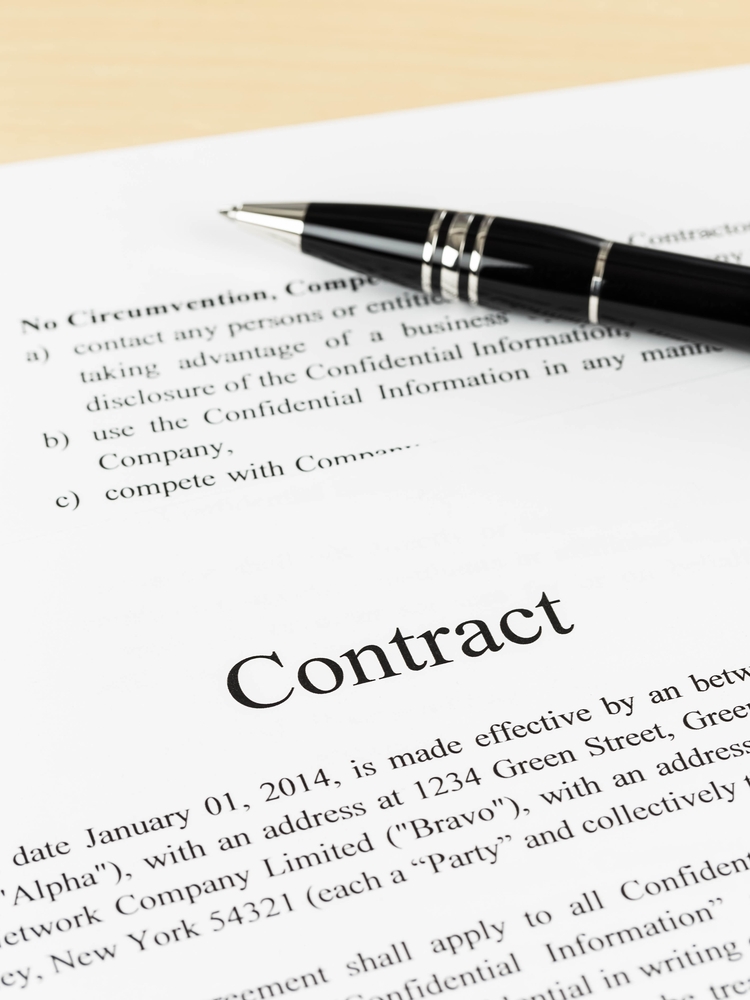 Government steps up protection for SMEs

The Australian government has pledged to institute new laws that protect small businesses from predatory and unfair contract terms.

Terms that are considered unfair under the new law generally concern unilateral contracts. These types of agreements have terms such as one party being able to cancel the contract, but not the other; allow only one side to avoid penalisation for breach of contract; or for one contract member to vary the terms, but disallow the other the same privilege.

The new law will be a welcome relief for many SMEs who have been unfairly forced into either signing or remaining under unfair unilateral contracts. Such a case has been reported by the ACCC in a December 1 media release.

In this case, a company trading under the name The Community Network was accused of refusing to release two small businesses from a contract regarding provision of advertising services, despite being unable or refusing to provide the advertising agreed upon. After the SMEs refused payment, the ACCC alleges that The Community Network then pursued resolution through the use of lawyers and debt collectors.

The Community Network is currently preparing to defend itself in court against these accusations of unconscionable conduct.

Protection in the grace period

While these new laws are intended to stop this sort of behaviour, small businesses are warned to be careful when entering into new contracts over the coming year: many are choosing to stay on top of their business' financial concerns with the use of business solutions and services.

Providers of services to these businesses are also recommended to revisit their standard contracts and to reconsider whether their terms may be considered unfair under the new law. Unilateral contracts that privilege one party over the other to too great an extent "simply will not stand up", says Principal of LegalVision Catherine Logan  in a December 1 article from SmartCompany.