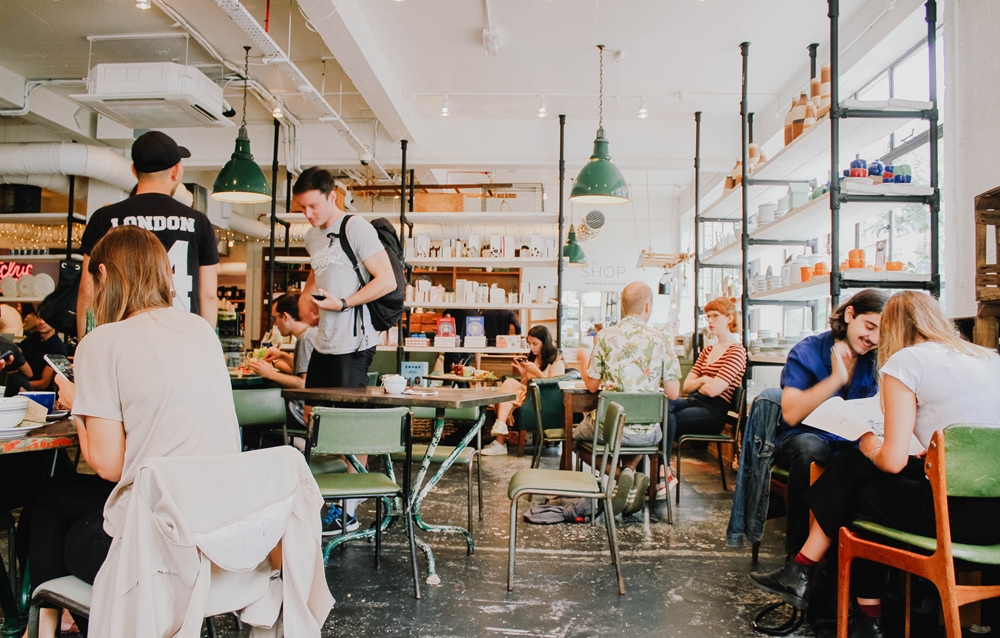 Why breaking for lunch is good for your bottom line

A long and relaxing lunch break is  something many business people today seem unable to enjoy. When the pressure's on, it can seem indulgent or even lazy to take a break to eat your lunch. Results from a recent study around judges and their eating habits, however, should give small business owners pause before skipping that next meal.

What did the experiment show and why does it matter?

Researchers from Ben Gurion University in Israel and Columbia University examined over 1000 parole decisions made by Israeli judges. What they found was quite shocking – the judges granted parole more often in the early morning as well as just after the lunch break. In other words, the judges were less lenient in their sentencing the more time had passed since their last meal.

Jonathan Levav, one of the researchers, said the result could be due to a couple of factors. The first is that the judges were simply hungry, and this was interfering with their thinking. The second is that they're were suffering from 'decision fatigue' – ie, they were tired from making so many choices and thus their judgement started to slip. Having your fate decided in some part by when the judge happened to last eat is a scary thought for a prisoner. But the findings have consequences for small business owners too.

Why is this finding relevant to small business owners?

Small business owners should take note, because it shows the shortcomings of a habit many of them share.

We know what it's like – you have a million things to do and taking a break to eat seems like a luxury you can't afford. But when you think about it, can you afford not to take a lunch break? Can you afford to have your patience thinned, your mind foggier for almost half the day? Imagine you're on a phone call with a client and it's important that you show some tact and understanding. If you're too close to the edge of irritability, you might snap back when you otherwise would have been able to to respond in a calm manner. It's situations like this that show how stopping for lunch can help you maintain your bottom line.

For more on how the team at Wilson Porter can help take your business to the next level, get in touch with a member of the team today.