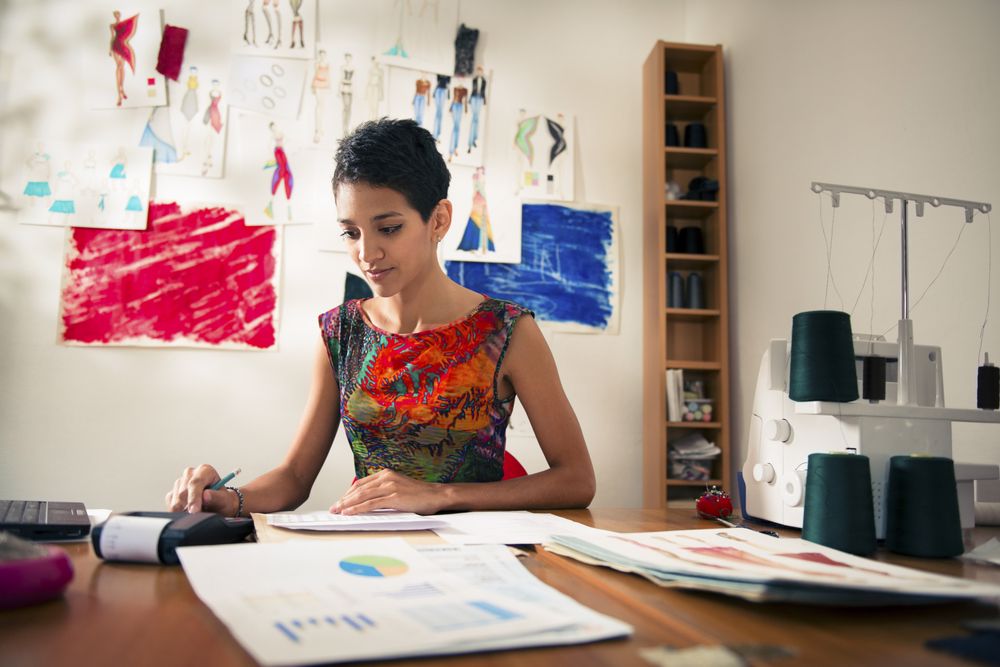 How to calculate your own payroll taxes by state

All businesses are aware of their Federal tax responsibilities, such as Income Tax and Goods & Services Tax. However, many may not be aware of a state-based tax called Payroll Tax.

And just to make things even more difficult, there are differences between each territory and state of Australia.

In this article, we will go over what payroll tax is, what you need to know when filing and how to calculate your own tax, depending on which territory or state you live in.

The definition and purpose of payroll taxes

As mentioned, Payroll Tax is a state-based tax that is assessed on your business's total wages when they exceed a state-set threshold.

The basis for calculating payroll tax was originally left up to each state or territory to decide. That is, until 2007, when all six federated, or mainland, states enacted a template for payroll tax legislation that outlined these key areas:

These areas highlight how payroll tax is assessed. The purpose of the tax is to fund specific programs in each state while also contributing to the state or territory government's general fund.

Payroll tax is paid to each state's specific overseeing government branch and the details of withholdings, thresholds, eligibility requirements and so on are specific to each state. Here is some information on state payroll tax, thresholds and tax rates.

Depending on where the business is located, there are different thresholds and rates that are applied to the calculation of Payroll Tax.

Here is a breakdown of each state's thresholds for when a business must begin paying payroll taxes based on its gross wage:

The following is the payroll tax rate a business will need to pay:

Western Australia breaks up their taxes based on income and each rate will apply to the tax bracket it falls under. If a business, for example, makes $200 million in the year, it will be taxed 5.5% for the first $100 million and taxed 6% for the next $100 million up to $1.5 billion.

How to calculate your payroll taxes by state

This basic formula will vary based on the group membership and interstate gross earnings.

An accountant can help

Because this is only one type of tax a business will need to be aware of when it files taxes, Wilson Porter are here to assist you. Our certified accountants can map out what you can expect for each tax season and even help plan for the future of your business. To learn more or to get started, contact us today for a consultation.