Home > Taxation News and Advice  > Is the international tax structure in need of modernisation? 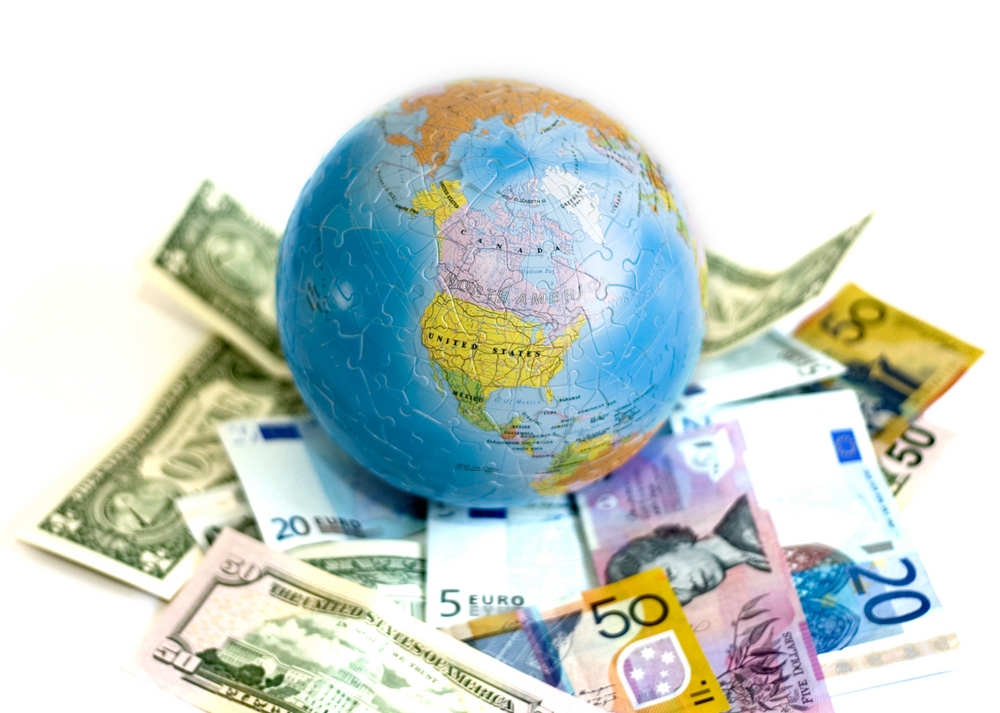 Is the international tax structure in need of modernisation?

Is it possible to quantify the effect globalisation has had on trade and investment?

While it brings in many economic benefits, there are growing concerns that small companies are being disadvantaged. The Organisation for Economic Co-operation and Development (OECD) is concerned that globalisation has resulted in an increase of tax avoidance, disadvantaging SMEs across the world.

To combat this, the international body has released a framework to guide governments in implementing a tax structure that levels the playing field.

The impact of globalisation

Through technological innovation and the relatively free movement of capita, there is increasing amounts of international investment which is likely to keep rising. With the TPPA ​set to gradually remove trade barriers, it is important to manage the risks involved with cross-border economic activities.

Increased global trade and investment has made tax complicated due to the shift from country-specific operating models to international models with regional and even global supply chains.

The latest report from Deloitte states that there is widespread consensus that tax services need an update to reflect these trends.

"Governments and businesses globally recognise existing international tax rules are in need of modernisation. Existing rules can no longer cope with the globalised, digitised, innovative economy of the 21st century, says Deloitte Partner for Tax Insights and Policy David Watkins.

Mr Watkins notes the increasing opportunities for Base Erosion and Profit Shifting (BEPS) which is the adverse effects of tax avoidance, particularly by multinational enterprises (MNEs).

In response to the increasing potential for MNEs to minimise their tax burden, an international framework has been released to guide tax structures across the globe. The OECDs action plan aimed at reducing BEPS and encouraging governments to modernise international tax rules.

According to the framework, SMEs such as family-owned businesses or start-ups, find it difficult to compete with MNEs. This is largely due to their ability to shift their profits across borders to avoid tax obligations, producing a lack of fair competition.

Nevertheless, the concern of double taxation has prevented any real progress in the area. The OECD notes that this dates back to the 1920s, with the League of Nations recognising the adverse effects double taxation could have on global growth and prosperity.

Mr Watkins echoes this sentiment, stating that implementing a new international tax framework may result in disputes for companies.

"Revenue authorities are also being asked by the OECD to improve their ability to resolve double tax disputes. The risk for business is that it finds itself in the middle of 'border disputes' between different tax authorities as the new BEPS measures take effect," he says.

Encouraging business development while navigating the ever-changing tax legislation can be complicated. The professional chartered accountants at Wilson Porter understand this and remain one step ahead of tax legislation in order to provide you with sound business advice.

If you require our tax services, contact the team with any queries.