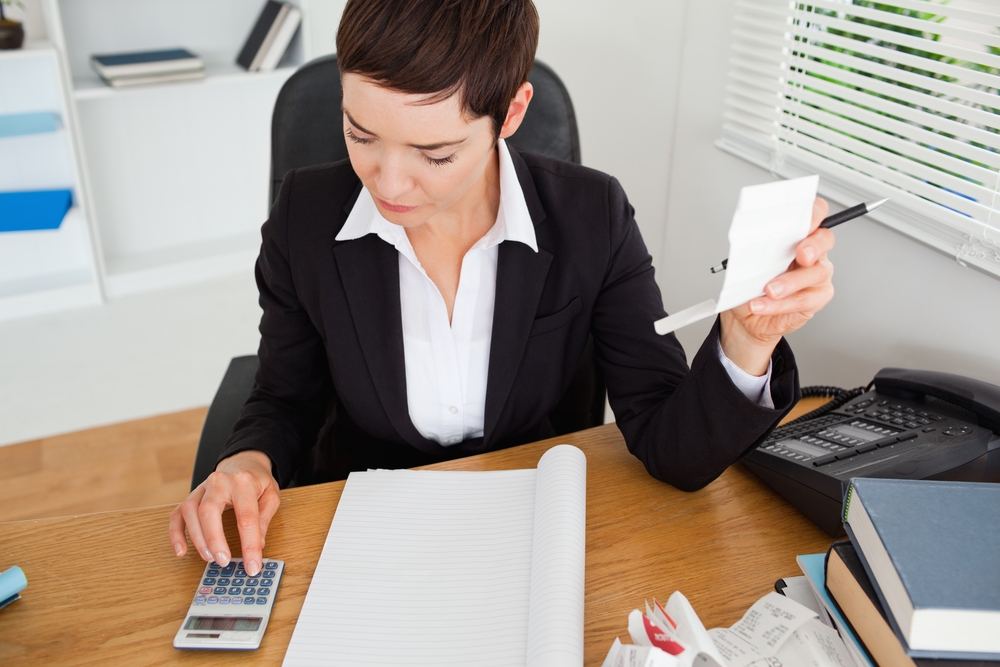 While no business finds paying its taxes enjoyable, and some may even find it confusing, all companies pay their due to the Australian government. However, there are growing concerns that some large global corporations are intentionally using loopholes to avoid paying their taxes.

The Federal Treasury had previously stated a commitment to this issue, and has followed through with a package designed to enforce tax legislation.

Before resigning, former Federal Treasurer Joe Hockey announced the introduction of a bill aimed at ensuring multinational companies are paying their due taxes to the Australian government.

In a September 16 media release, Mr Hockey outlined his multinational tax avoidance package that targets global companies operating in Australia that are recording revenues overseas. This initiative aligns with tax legislation announced earlier this year that will reduce the GST value threshold to zero for products purchased online.

"Integrity must be a key component of any tax system," says Mr Hockey.

"When a company or an individual avoids paying their fair share of tax, it means Australian families and small businesses are forced to carry more than their fair share."

The package is aimed at companies earning more than $1 million a year in revenue. The Treasury estimate there are 1,000 businesses who fit this description operating in Australia, and wants to send a clear message regarding how these large corporations operate.

Theses intentions were outlined in May this year when the 2015 Budget announced that there were an estimated 30 multinational companies suspected of diverting profits using artificial structures to avoid paying taxes.

Having trouble understanding your tax duties?

Whether you are a local business or a multinational company, understanding tax law can be difficult. Contracting a professional chartered accountant to explain what your tax responsibilities are is a key way to avoid being penalised.

With the due date for income tax returns for self-preparers such as sole traders, partnerships and trusts approaching soon (October 31), now is perfect time to contact the team at Wilson Porter with any questions regarding how taxation fits into your business.