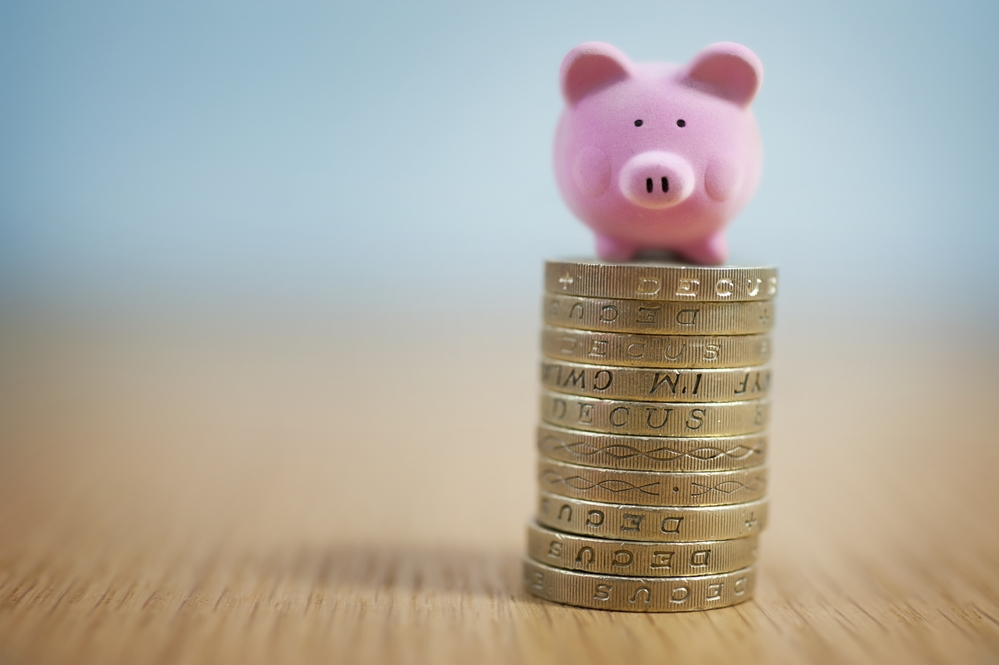 Whether people realise it or not, SMEs are an integral part of the Australian economy, filling niche industries and creating employment opportunities for hundreds of thousands of Australians.

However, chances are people don't realise just how much of an impact these companies have on business development around the country. Without their contributions to the economy. Australia's business landscape would be a lonely place indeed. Here's three facts that show just how important they are.

Without the country's SMEs, most of us would be left without jobs. According to the Australasian SME Alliance, these companies account for nearly two-thirds (63 per cent) of all employment around the country. That's more than 5 million Australians working for small businesses.

Plenty of Australians are also more than just employees, with The Treasury reporting that nearly half a million people around the country were among the founders of an SME. By these numbers, the organisation determined that Australia has high rates of startup activity compared to overseas.

According to the Telstra SME Trends and Achievements report, these are remarkably resilient companies. Telstra reported that the mortality rate for these businesses was not enough to dissuade new ones forming.

This has been a longstanding trend, with the firm finding that, even as far back as 2006, for every SME that closed, a new one would open its doors. The persistent nature of these companies is paying off too, with the number of SMEs operating in Australia growing year on year.

3. SMEs are driving the digital economy

In today's world, it's virtually impossible for businesses to ignore the appeal of the digital economy, and the Australian Communications and Media Authority found SMEs are driving this uptake.

According to the organisation, half of all of these business-owners perform up to seven different types of online activities each day.

Please complete the form below to download Your Self-Managed Superannuation Fund Guide.