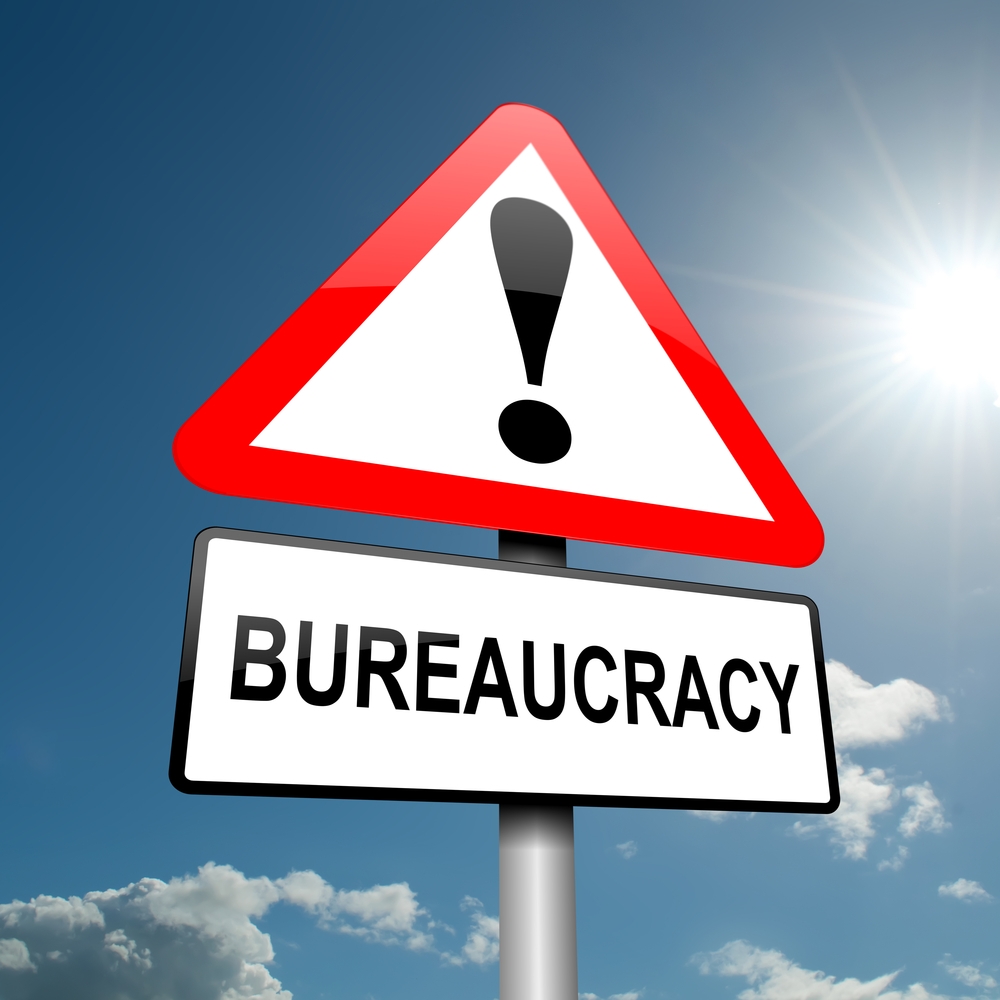 The Australian Chamber of Commerce and Industry (ACCI) has released its national red tape survey. The publication, released on February 25, contacted a number of Australian companies in an attempt to discover how regulations affect business development.

The ACCI's findings painted a rather frustrating picture for the affected businesses, with 47 per cent believing that growth opportunities were restricted by excessive red tape. The regulations in these instances prevented them from making desired changes for the benefit of their company.

A business consultant could assist with some of the issues encountered, as 25 per cent of respondents were spending more than 11 hours a week managing compliance issues. That's 11 hours out of each week that aren't spent towards growing the company.

Even more worrying is the cost of managing the red tape encountered in day-to-day operating procedures. Roughly half of those asked are spending more than $10,000 annually on ensuring their business is compliant with the various codes and regulations it is governed by.

These costs could potentially be more manageable if businesses believed they could pass them on to the consumers, but 55 per cent don't think this is possible. This inhibits growth further as companies end up taking the hit instead.

CEO of the ACCI Kate Carnell offered some suggestions for how the problem can solved.

"These results show there is much scope for national, state/territory and local governments to streamline, simplify or scrap regulations," she said.

"We all recognise that some regulation is necessary, but when those regulations bury businesses in mounds of paperwork, they are clearly doing more harm than good."

The survey found that the biggest area for overwhelming red tape was in the health and safety sector, with regulations in this area being especially complex.