Home > Business Solutions News and Advice  > What do people think about superannuation issues? 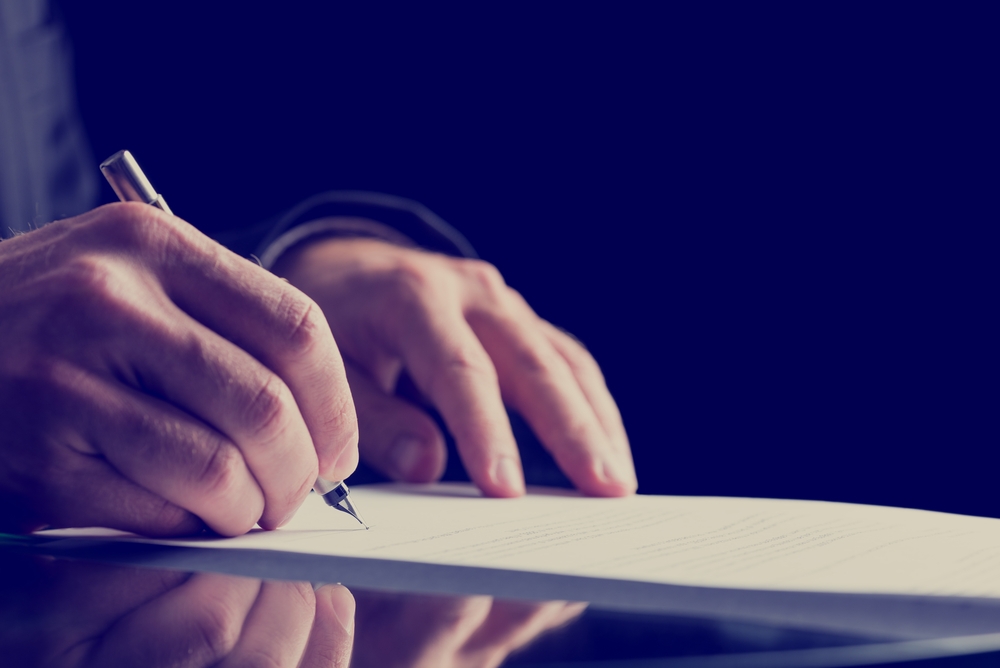 What do people think about superannuation issues?

Superannuation should be a key focus for all Australians, especially those in charge of their own business or other employees.

Without proper management, superannuation funds can impact your ability to retire comfortably or put your company on the wrong side of regulation. Currently, the future of Australian superannuation is a hot topic politically, with both major parties suggesting their views for its future.

But what does the average Australian think?

The firm has recently published the results of a five year investigation into Australian financial habits surrounding superannuation. Roy Morgan Research found that while these funds have a significant part to play in allowing people to prepare for their retirement, they aren't the biggest contributor.

That honour instead falls to the equity obtained from the property people occupy, which contributes exactly half of total household wealth. In comparison, superannuation funds contribute less than a third (28.6 per cent), with the rest of the wealth spread between other investments (13.2 per cent) and bank account value (8.2 per cent).

Rather worryingly, a notable proportion of the country doesn't believe retirement issues concern them as they aren't immediate problems. A little over a quarter (26.7 per cent) of respondents felt this way.

On top of this, only 29.4 per cent of those surveyed believed their savings are enough to leave them comfortable in the future. There are positive signs for change however, with 35.8 per cent of Australians acknowledging there is more they could be doing to ensure their retirement is a comfortable one.

Hopefully this soon translates from thought into action, with Roy Morgan Research suggesting that concerned parties should seek professional guidance.

"There is a need for advice to understand the complexities of the system but with planners having a strong bias towards higher-value clients, the majority are likely to miss out," said Industry Communications Director Norman Morris.