Home > Business Solutions News and Advice  > Why is delegation important to business development? 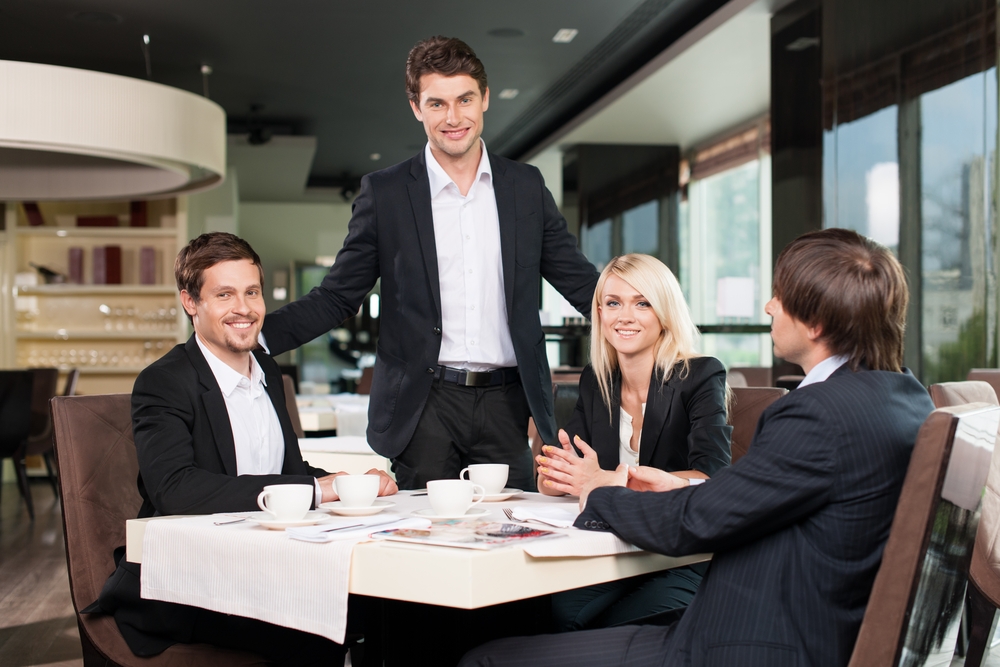 Why is delegation important to business development?

What does delegation mean to you? Is it a way to off-load peripheral tasks when your workload gets too much, or is it a way that you develop the people around you?

According to a recent article published in Harvard Business Review, executive coach Sabina Nawaz proclaimed the notion of just passing on responsibilities and freeing up your schedule is an idyllic dream, because it rarely plays out like that.

Only one in four entrepreneurs actually demonstrate the skills to effectively delegate.

In fact, thinking about delegation like this could damage your organisation, but if you can get it right then you can fast-track organisational growth and build employee morale.

Entrepreneurs are not natural delegators

In 2014, Gallup studied almost 1,500 US entrepreneurs, finding those that were competent delegators foresaw better and bigger growth potential in their operation than those with limited abilities. For instance, 33 per cent had plans for significant growth (compared to 21 per cent for unskilled delegators) and 20 per cent intended to increase their staff by five per cent (compared with only 14 per cent).

However, there is one fundamental problem – only one in four entrepreneurs actually demonstrate the skills to effectively delegate.

The problem with bad delegation

In essence, delegation is about putting trust in others to do their part, which is quite different from handing out tasks with the hope they will be done well. But too often, managers and entrepreneurs fall into the pitfall of using delegation purely as a reactive tool.

When they become overwhelmed with work, only then do they see the need to pass on tasks. However, in these situations, the manager inherently doesn't have the breathing room to delegate effectively and often ends up doing so with little trust, guidance or feedback.

You may presume that you have already taught them by providing clear and concise instructions, but depending on their level of expertise, this may not be sufficient. In Ms Nawaz's opinion, employees need to have the opportunity to learn. For many people this arises through mistakes. When the delegator swoops in at the last minute to "save the day", they are limiting their workers' abilities to learn and grow.

Prioritising delegation as a value-adding exercise

According to an article from SuccessSystems published by the Society of Human Resources Management, the first step to successful delegation is having the right attitude – a proactive attitude. You need to entrust workers tasks, but provide coaching, feedback and support for them to master it.

If you feel like you don't have the time to delegate effectively, then you could be limiting your business' potential. To see if you are in a good position to move forward, then talk to Wilson Porter about the range of business solutions they can offer.