Home > Taxation News and Advice  > How will digital currencies affect tax and accounting? 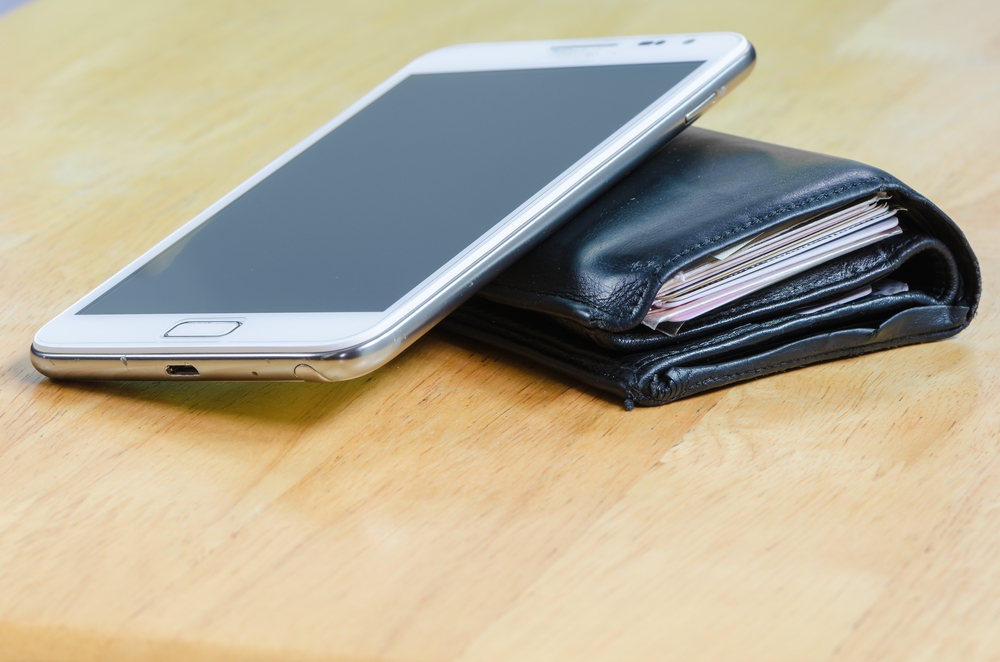 How will digital currencies affect tax and accounting?

With nearly everything gaining a digital equivalent, it was only a matter of time before online currencies were also created. While certainly an interesting development, they pose significant challenges for both consumers and professionals such as chartered accountants.

This is because they rewrite some of the rules we take for granted with regular cash and electronic measures such as credit and EFTPOS cards.

What are digital currencies?

Digital currencies (sometimes referred to as cryptocurrencies) are essentially programmable money, with value and exchange rates much like physical versions. The UK Digital Currency Association explicitly points out they are not virtual currencies like rewards points, instead it is money that exists solely in the digital space.

One of the most common versions is Bitcoin, which describes itself as "cash for the internet". The currency operates on a peer to peer network that is completely decentralised, with no middlemen or controlling authorities. This is the main difference when compared to regular currencies, and is the catalyst for some the challenges that tax services and other financial institutions may face.

What are some of the challenges?

Most of the issues surrounding digital currencies stem from the issues detailed in the above section. With little to no regulation, these monetary forms could challenge the status quo.

The Chartered Accountants of Australia and New Zealand released a publication outlining these problems and the institutions they affect. For governments, the organisation identified four main concerns that need to be addressed to make systems like Bitcoin viable: monetary policy regulation, consumer protection, organised crime deterrence and tax.

In contrast, the association believes their are opportunities provided by these currencies that the accounting profession can utilise, provided they are aware of the potential drawbacks.

The main concern suggested for accountants is that owners of digital currency cannot be traced or identified, due to the nature of these systems. However, they also possess a positive attribute which regular money is not able to replicate.

All Bitcoin transactions are public, which means the ledger is completely transparent. This makes the practice of accounting much simpler in some respects, but the anonymity of the users somewhat offsets this.

How will it change in the future?

A number of benefits for end users could see digital currencies take off in 2015. This is because consumers are largely free from some of the complications that these systems cause accountants and other financial institutions.

Online transactions that don't carry any personal information could be good for users as it offers a level of security that normal credit cards do not. The fact that most of these exchanges do not incur the same amount of fees as typical transactions may also entice people into trying digital currencies.