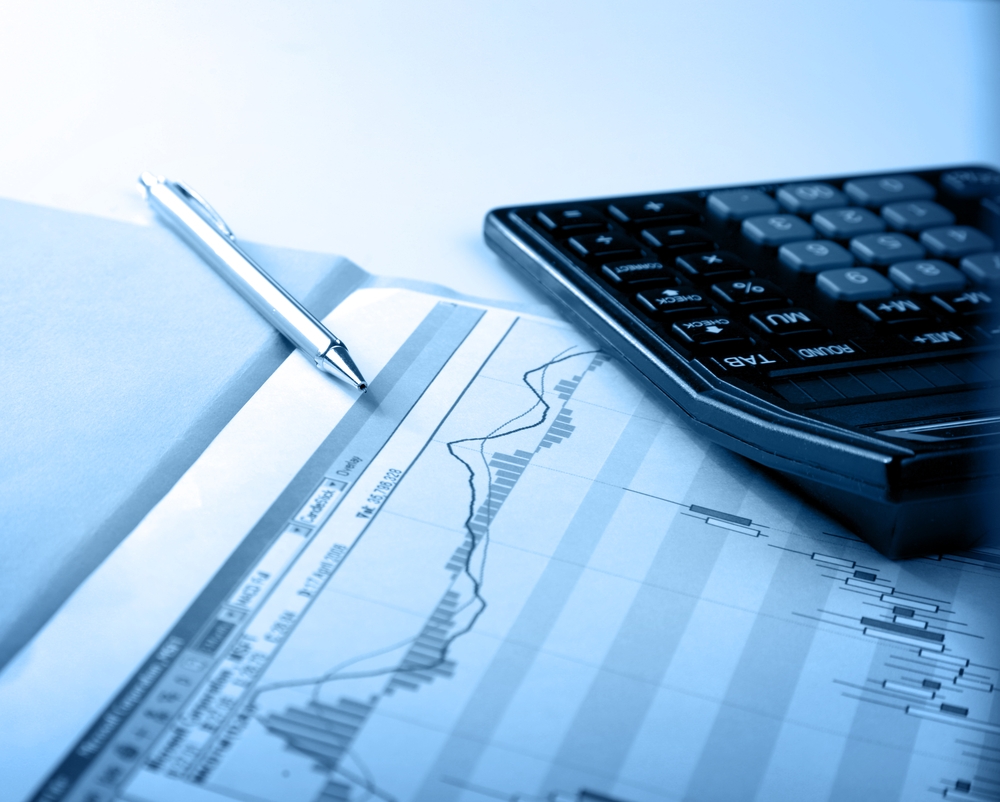 Superannuation funds could be under fire if proposed tax laws are passed into law. The Labor Party has suggested that high-value funds should be targeted in an effort to reduce the budget deficit.

This would have an affect on tax services as super funds of a certain value will need to be assessed to ensure they are compliant with regulations. Currently, the plan is not much more than a proposal, but it will begin to have greater implications soon with budget season approaching.

The plan is to add a further 15 per cent tax to super funds that bring in earnings of more than $75,000 per year, which should have a substantial effect on the budget if the proposal moves any further.

It is estimated that this will affect around 60,000 accounts, with each of these accounts likely to be worth at least $1.5 million each. If successful, the policy could see Australia earn up to $14 billion in tax from these funds over a ten-year period.

As it stands, this is a tougher policy for superannuation services than their original proposal from 2012. That scheme would have seen the same tax rate applied to funds that brought in over $100,000 per year, and was forecast to affect accounts worth $2 million or more.

Other changes to the current superannuation tax programs were also levied by Labor, including the threshold for taxpayers considered high income-earners. Currently, this is set at $300,00, but the proposal wishes to have this reduced to $250,000, which would affect up to 110,000 people if it goes ahead.

If the threshold were to change, this group of people would be paying double the tax on their contributions, with the rate rising from 15 per cent to 30 per cent for funds marked as high-value.