Home > Taxation News and Advice  > How do the public feel about taxation? 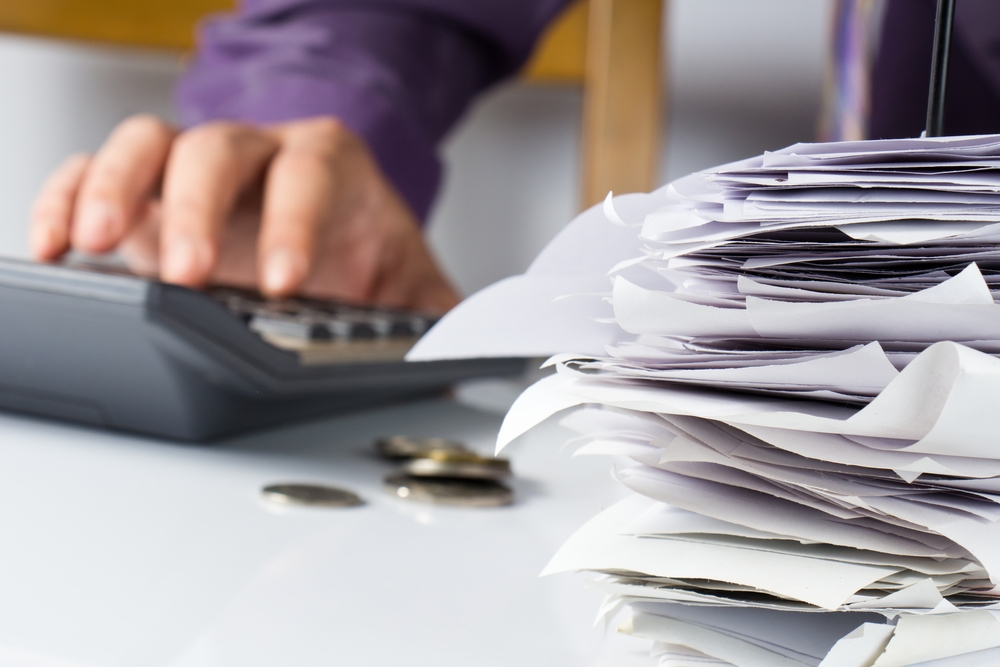 How do the public feel about taxation?

United States Founding Father Benjamin Franklin famously said that there was nothing certain in life except for death and taxes. Despite its persistence, many people have expressed their displeasure at the existence of taxation, with some even going to great lengths to avoid paying it.

So, how do Australians feel about current tax regulations? Is their ever-present nature getting the country's business owners down? Or are people beginning to see their value? Research organisation Per Capita has investigated national trends to see how Australians are coping with taxation issues.

The perceived stereotype of the overtaxed citizen is no longer the norm according to Per Capita, with the anti-tax nature of previous years' surveys waning. In fact, Australians are actually willing to pay more tax – provided it is spent in areas of public service such as health and education.

Overall, the trends are similar to the organisation's 2014 version of the survey, with little change in the general themes the results express. This includes feeling that the current tax system is not fair to all Australians, with 60 per cent of respondents believing today's system isn't serving them as best as it could.

This proportion believes tax services are geared in favour of those who are already wealthy, and believe these people and big businesses should be contributing a bigger share. The fact that only 3.2 per cent of respondents would support a tax cut for the country's big businesses further reinforces this reaction.

The public also believe they have the answers for these issues, as just under a third (65 per cent) think a nationwide crackdown on corporate tax avoidance would provide the necessary funds for public infrastructure spending.

More than three quarters of respondents (77.6 per cent) would also support expenditure cuts in other areas if it meant more funding could be directed towards the education system.